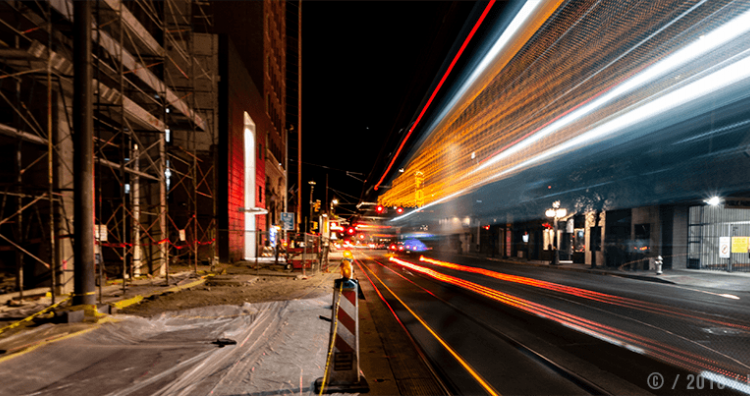 I use photorealism to kill the ego. Having enjoyed meditation and intensive esoteric training for almost a half century, it is important to me that identity, sentimentality and awkward notions of permanance be avoided. This is really difficult and the ultimate irony that to strive for such a thing could be said to spring from ego. Well, I'll take that criticism and forge ahead anyway. Here's a bit on photorealism.

Beginning in 1968–69, with formative stages in New York and California, Photorealism involved the production of images that deployed near-microscopic detail to achieve the highest degree of representational verisimilitude possible. Using the photograph as the primary visual reference, artists such as Robert Bechtle, Charles Bell, Chuck Close, Robert Cottingham, Richard Estes, and Audrey Flack painted with the goal of photographic actuation and often included technical or pictorial challenges with a focus on surface, such as glass, reflections, or the effects of light. In some artists’ works, the use of multiple photographic studies for each work transcended the limitations of the singular depth of field of conventional photography.

Though Photorealism shares with preceding and concurrent modernist strains of art such elements as a detached perspective, flattened compositional space, and physical manifestation of a concept, it has at times been lampooned by critics as a betrayal of modernism due to its return to straightforward representation. Pop art, which challenged the principles of Abstract Expressionism by incorporating representational imagery, served as a catalyst for Photorealism. Pop art legitimized the appropriation of popular iconography from consumerist culture in fine-art practice as well as the use of materials derived from commercial art, such as airbrushing and the employment of opaque projectors to enlarge images. By focusing on a commonplace reality and the antielite subject matter of quotidian surroundings, the Photorealists withdrew from the idealization of the artistic gesture endemic to Abstract Expressionism through creating a mimetic art that adhered to the prerecorded imagery of a photograph.

The inclusion of Photorealism in the Realism section of the exhibition Documenta (1972), organized by Harald Szeemann and Jean-Christophe Ammann, in Kassel, West Germany, represented a benchmark for the movement in garnering international attention. Sometimes referred to as “Hyper-Realism,” “Super-Realism,” or “New Realism,” Photorealism was given its name by author and gallerist Louis K. Meisel in 1969.